“There’s no one in Nordic crime right now who’s better than Arne Dahl. He takes the great British tradition of treason thrillers, combines it with American police and women’s crime literature, and decorates it with more or less explicit literary references from history, as was done during the golden age of the genre; but he also adds a fully updated social-political reality as is the custom in Nordic noir. /…/ This conclusion was a refreshing one, but do not let it end here.”
★★★★★
Jyllands-Posten, Denmark

“Turmoil is an excellent suspense novel and can easily be read as a stand-alone. /…/ Arne Dahl has once again proved to be one of the world’s greatest writers of suspense, and you can tell, as always, that Jan Arnald is a master of language.”
★★★★★★
Bogpusheren, Denmark

“Suspense, intensity, strong characters and an unexpected plot. /…/ Arne Dahl is a master of how to confuse the reader, and his intricate and well-planned plot constantly gives the story a new twist. The author really knows his stuff and his short, precise sentences and word choices fit perfectly with the story.”
Litteratursiden, Denmark

“Arne Dahl is a master of twisting his plot in new directions…”
Ekstra Bladet, Denmark

“Turmoil is phenomenal. /…/ Jump and dive deep into the midst of darkness and swim along on a demanding, dangerous, entertaining, unpredictable and superb experience – elegantly guided by one of the greatest masters of crime.”
Vildmedkrimi, Denmark

“Arne Dahl writes ambitious and refined crime. /…/ Conspiracy crime with emotional density. /…/ Few Nordic crime authors are better at conveying both a joyful and disturbing sense of existential weightlessness as Arne Dahl./…/ [Turmoil] sets the bar for ambitious and elegant crime, something for Norwegian crime to strive for.”
Aftenposten, Norway

“Top-class crime. /…/ Turmoil is my first meeting with Arne Dahl and his protagonists. It will definitely not be my last. /…/ [An] extraordinarily well-planned and very detailed plot that immerses us in a realistic story. /…/ There is a momentum to the narrative and prose which makes the novel difficult to put down. When the gallery of characters has the same quality, it’s easy to relate to them – they’re all very credible. /…/ [Dahl] has made sure that I have a new favorite author in the crime genre.”
★★★★★
Nettavisen, Norway

“With Turmoil, Arne Dahl has once again succeeded in writing an extremely cleverly composed political thriller full of surprising twists and a fast-paced plot. This is a Swedish crime feast at its best.”
Hamburger Abendblatt, Germany

“This third installment of the Berger & Blom series is just as fascinating for crime fans as the first two. Arne Dahl tells the story so suspensefully that you simply don’t want to put the book down.”
Ruhr Nachrichten, Germany

“Demanding, but also rewarding. Arne Dahl is probably one of the most linguistically talented authors we have.”
Upsala Nya Tidning, Sweden

“Dahl builds an intricate intrigue. /…/ Towards the end you start to long for the next nail-biting novel about Sam Berger.”
Skaraborgs Allehanda, Sweden

“It needs to be said right off the bat, Arne Dahl is a skilled writer and it is suspenseful. /…/ The plot is twisted. /…/ [Turmoil] is a must-read. A lot of pieces fall into place in this last installment.”
Ölandsbladet, Sweden

“It’s not for nothing Arne Dahl is known as the master of plots. /…/ The suspense is borderline unbearable. /…/ The Berger & Blom trilogy is a smart and stylish composition. /…/ Arne Dahl is an author who always writes well and delicately, and he’s one of Sweden’s most read-worthy and rebellious crime writers.”
Norra Skåne, Sweden

“Arne Dahl has once again written a both smart and thrilling story where the protagonist is an anti-hero with a taste for dangerous women. Sam goes his own way, propelling the plot forward. Breathlessly I continue to read in order to understand and to find out more. The language is on point and the intrigue is tightly woven and at times breathtaking.”
BTJ, Sweden 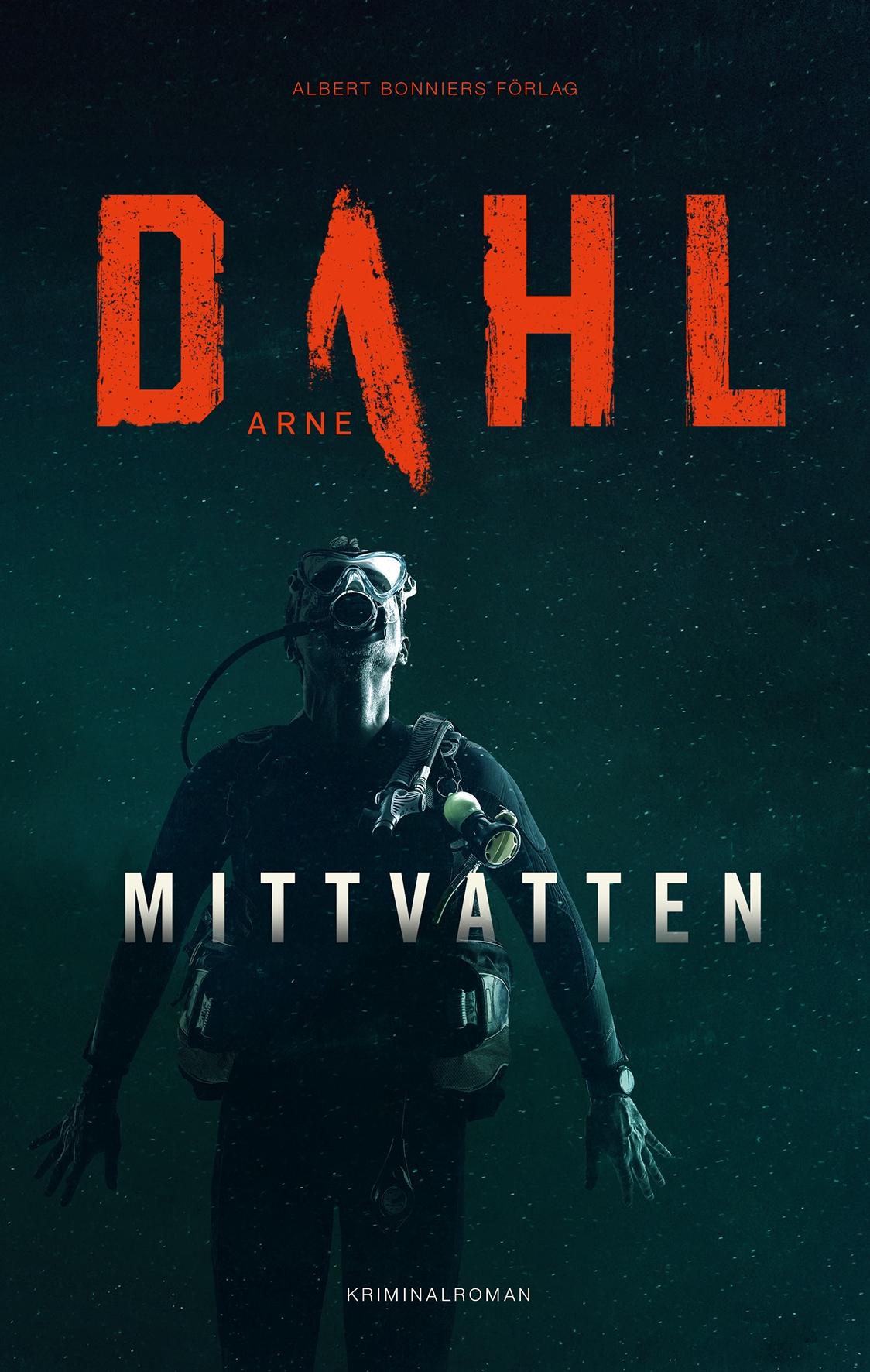 “A solid and great round of Swedish conspiracy crime fiction at a high level and without a dull moment.”